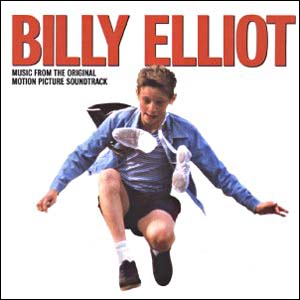 Deserving pupils in need are going to get the break that they deserve, thanks to the government. A new programme is being launched, wherein a cash premium is going to be doled out to bright pupils who come from needy homes. The announcement was made by schools minister Vernon Coaker.

Dubbed the Billy Elliot cash bonus, the programme is aimed at giving a helping hand to the kids who need it the most. I am sure that you are pretty familiar with the name. Billy Elliot’s story is one of hope and the realisation of dreams. In spite of his challenged background, he was able to pursue and realise his dreams of becoming a ballet dancer.

With this programme, the government is encouraging each school to nominate pupils who are already on free school meals and who excel either in academics or sports or arts. The pupils who qualify will receive a yearly allowance of ₤250.

This programme was announced shortly after criticism of how the government handled gifted children surfaced. The criticism focused mainly on the idea that what the government was doing was not enough and lacked direction. Apparently, Coaker reacted quickly to the criticism. He says of the programme:

“One of the great crusades for us all is to ensure that every pupil’s talent is being maximised. Of course, you have to be concerned at anything that points to the fact you are not providing the opportunity you want for everyone, wherever they are. I think this gifted and talented scheme is one of the ways we can do that. If they are talented musicians, buy them the instrument they’ve been struggling to get; take them to the theatre.”

While I am pretty sure that this new plan of action will not escape the watchful eyes of critics, I am hoping that it will make a difference in the lives of many children.