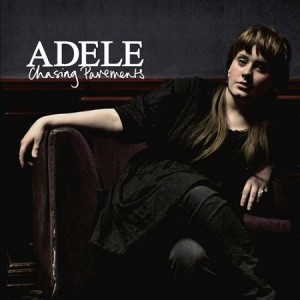 The British is not without its extraordinary people when it comes to music and the arts. Remember the Beatles? How about Oasis? Elton John? And even in the contemporary generation, the British are still proving to the world that we have a place in the music industry.

Take for example young singer, Adele. She recently won two Grammys for her single Chasing Pavements. This single comes from the debut disc of the artist, “19.” And what does Adele plan on doing with her trophies? Dallas News had an interview with her, wherein she said that:

“I’m going to put them in my bathroom,” the 20-year-old says. “In England that’s a tradition. It’s a vanity thing. That way every time they go to the toilet they are reminded of how great you are. They aren’t just going to be sitting there, though. They are going to be in cabinets.”