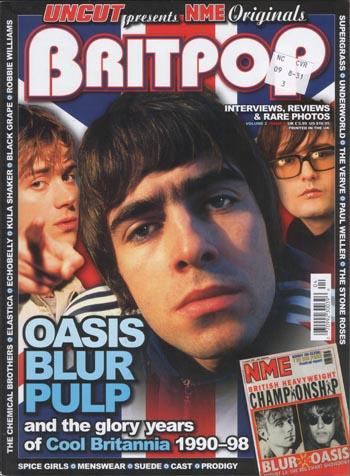 Music is something that is common to all cultures. It is an element that, for some reason, is very important to people. One of the best things about music is that it is not static. Though there will always be constant elements – that which we dub as the classics – changes in music over time is inevitable.

One of Britain’s contributions to the world music scene is Britpop. This musical genre can actually be categorised under alternative rock and was borne out of the indie (independent) music scene way back in the early 1990s. How does one distinguish Britpop from other musical styles? There was really no single, binding sound to describe band making Britpop. However, the bands making Britpop were largely influenced by guitar music – British, of course – of the 1960s and the 1970s.

Britpop, in fact, was a reaction to the popularity of grunge music, which was making waves back then in the United States. Britpop, in a way, was the answer of the UK artists to that movement across the sea. They utilised British guitar music and incorporated more “Britishness” in their lyrics.

Some of the most famous Britpop acts include Oasis, Blur, Lush, and Suede. During their heyday – and even now – it was not uncommon for these bands to be recognised in other parts of the world. By the end of the 90s, however, personalities and other factors contributed to the decline of the movement. Oasis and Blur, in particular, were the leaders of the movement and led to the decline of Britpop as well.

In any case, whatever happened in those years has left a lasting mark in the international music scene, making Britpop part of history.