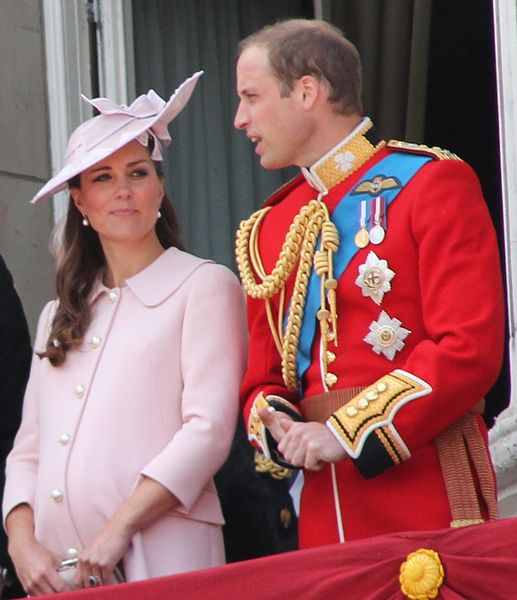 Under the Public’s Eye

The Duke and Duchess of Cambridge as William and Catherine are officially known, have been under close scrutiny of the public ever since their much celebrated wedding. Even before the wedding itself, a “wedding watch” created such a frenzy because of the huge interest generated by the marriage of the high-profile couple. It didn’t take long for the “baby watch” to follow after the official announcement that the Duchess was already with child.

The Duchess’ fragile health condition during her pregnancy also hogged the limelight for some time before settling down. The arrival of the new prince is  a welcome news to the royal family. Even with some moves to change the traditional system of determining the next in line to the throne in relation to gender, having a son as a first-born still holds much favor.

The Birth of the New Prince

Weighing 8 pounds and 6 ounces, the new prince captures the attention of the public awaiting to have their first glimpse of the young royalty. Born July 22, 2013, the new prince might just be the the 43rd monarch from the time William the Conqueror obtained the English crown in the year 1066. He was delivered at St. Mary’s Hospital in Paddington, West London wherein the Duchess was said to have labored for at least 10 hours.

Well wishes and congratulatory messages poured in from foreign leaders and just about everyone who has been awaiting for this joyful moment to arrive. The official announcement was done in traditional style, similar to that used to announce the birth of Prince William. An ornate rococo style easel containing the announcement was displayed on the forecourt of the Buckingham Palace.

The Life of a Prince

This early, the life of this new prince has already been planned which has always been the way of the royal family. The planning is always in relation to the expected responsibilities that each royalty is expected to undertake when the time comes. For now, the concentration is on enjoying the moment both for the family and the adulating public.