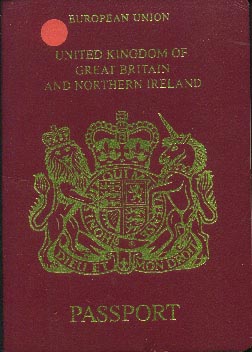 Great Britain refers to the largest island in the whole of Europe. When you say Great Britain you use it to mean three countries. That is, England, Scotland, and Wales. Other small adjacent islands are included except for the Channel Islands and the Isle of Man. When did this term come into being? It was actually during the reign of King James VI of Scotland (also known as King James I of England), when England and Scotland became one kingdom. This union didn’t mean that only one government managed the two countries. It was basically having one crown recognized as the head of two separate states.

Great Britain, the whole of Ireland, the Orkney and Shetland Islands, the Isle of Man, the Inner and Outer Hebrides, the Isle of Wight, the Scilly Islands, Lundy Island, the Channel Islands and many other smaller islands