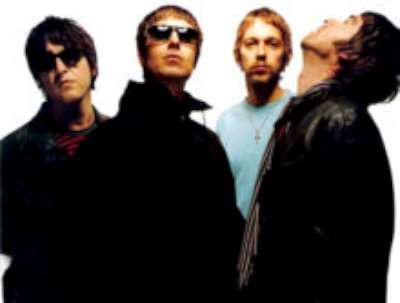 Oasis may not be the household name today that it was many years ago but a recent vote propelled them to the top of the charts once again. The UK Press tells the story:

Britpop veterans Oasis have demonstrated their place in music lovers’ hearts by securing first and second places in a new chart of the best British albums. Fans voted the Manchester group’s first two LPs ahead of established classics by The Beatles, The Clash and The Stone Roses. The Gallagher brothers’ 1994 debut, Definitely Maybe, came top in the poll by music magazine Q and retailer HMV to find the 50 “Best Ever British Albums”. The follow-up, (What’s The Story) Morning Glory?, came second and another two Oasis records made the top 25.

Despite the Gallagher brothers’ tendency towards controversy – or maybe because of it – they have captured the hearts of music fans all over the world, most of all their fellow British. According to Rudy Osorio, HMV head of music, “most album polls of recent years have tended to see the likes of The Beatles, Radiohead and Stone Roses vie for the top five spots. However, as our perspective changes, it looks like many more of us are starting to recognise the iconic appeal of Oasis and the brilliance of Definitely Maybe as an era-defining album.”