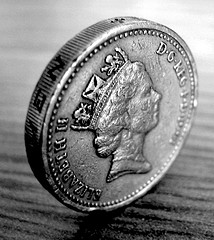 The study by the bank HSBC found that money in every other country in the world, apart from Norway and France, would go further.

It examined how long the typical British salary would last if people maintained their standard of living, including eating out in a restaurant twice a week.

But, at the other end of the scale, a year’s British salary would last four years in Iran, two years and ten months in India and more than two years in Peru, Egypt, Argentina and Costa Rica.

Interesting – I always thought that our cousins from across the ocean lived costlier lifestyles than us. Then again, this study was conducted months ago and perhaps, with the changes in the economy, lifestyles have changed as well.