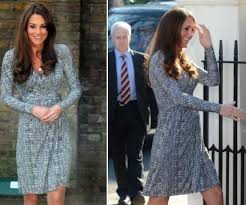 The public is so interested in the pregnancy of celebrity moms.  However, the interest goes far more for royal pregnancies because these babies are not only the children of well-known people, they are also heirs to a throne.  Royal pregnancies will always be associated with royal succession since an heir’s position moves with the addition of  each child.

Every appearance, whether public or private is highly anticipated with special focus on the physical condition of the mother and her growing tummy.  Even fashion statements are noted and scrutinized by the public who seems to be forever hungry for every bit of trivia and information about the pregnancy.  It is no secret how reporters find ways to invade the private moments of the royalties and they do it because they know there will always be readers who will appreciate it.

Royal pregnancies also sometimes start a trend in baby names. Health problems experienced in pregnancy also receive fair share in discussion.  Also, there is the inevitable comparison between royalties during their respective pregnancies. 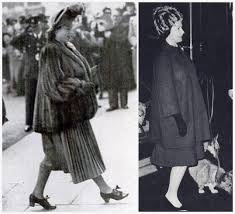 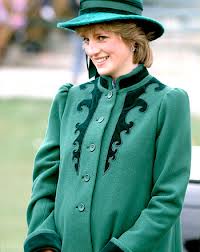 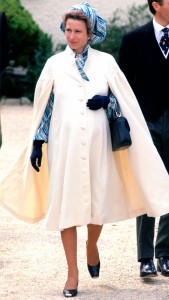 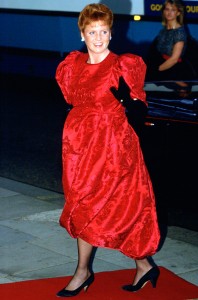 The great interest in royal pregnancies arises not only from the natural inclination towards wanting to know about specific details in the lives of famous people. Much as the public would like to see the physical changes undergone by a royal mother, there is a lingering question that always persists.  This is the question of what particular effect will the new baby bring in terms of royal succession.

It is no secret that the chances of those who are farther down the line to ascend to the throne becomes slimmer as the members of the family of those who are first in line increases.  With the coming of the child of Prince William of Wales for example, the place of his brother Prince Henry of Wales will move down one notch.  The ranking of all those next in line will naturally be affected.

There are very serious matters that concern royal succession including the prohibition of having Catholic heirs to the throne and the preference for the male gender  regardless of birth sequence. These issues would probably take some time to be settled, if they are indeed to be changed at all. In the mean time, the public’s obsession with royal pregnancies continues.