In the movie world, it is not only the actors who become famous,  directors also get the credit they deserve for critically-acclaimed movies and movies that manifest phenomenal performance in the box office.  Directors wield considerable influence in the industry.  It is worth looking into the top British movie directors of all time. 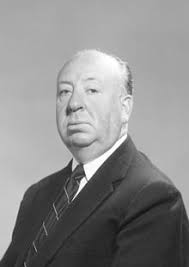 Sir Alfred Joseph Hitchcock was known for his suspense and psychological thriller movies with unexpected twist endings.  He is often referred to as the greatest British filmmaker even if he became an American citizen while remaining a British subject.  His best-known film is “Psycho”. 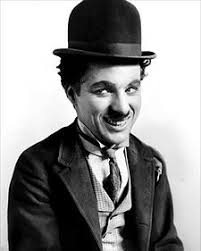 Sir Charles Spencer Chaplin was more known as a comic actor of the silent movies rather than a film director.  His most famous role was from the movie “The Tramp”.  His filmography was established to include 80 films plus 2 additional movies discovered much later.  His career record will show that his participation in his films increased in time from simply acting on them to directing, producing, writing, and providing the musical score for them as well. 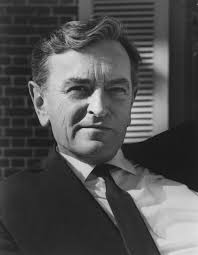 Sir David Lean is best remembered for his multi-awarded epic films ” The Bridge on the River Kwai”, “Lawrence of Arabia”, and “Doctor Zhivago”.  Three of his films are included in the Top 10 British Films as provided by the British Film Institute.  His last movie was “A Passage to India”. 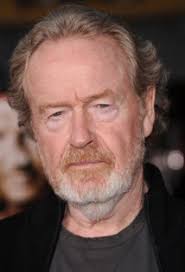 Sir Ridley Scott is best known for his movies that include “Alien”, ” Blade Runner”. and “Gladiator”.  Five members of his family are directors including his late brother Tony Scott and himself.    He is an enthusiastic believer in the DVD format for the purpose of adding life to a film after its run in traditional theaters. 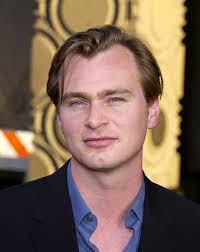 Christopher Nolan is English-American.  His most recent works consist of “The Dark Knight” Trilogy and “Inception”.  He is considered one of the most commercially successful British directors.

When you are looking into movies directed by British directors, you should consider watching movie trailers offered online.