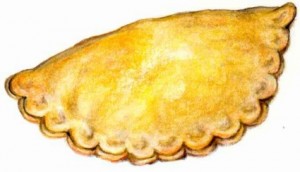 At least if Cabinet minister Hilary Benn’s call is heeded. In a statement released late last week, Benn declared that traditional British dishes should be given their rightful due. If you are not aware of it yet, there is such a thing as the Protected Food Names scheme, which was launched in 1992. Under this scheme, certain companies may register food products if they meet the following requirements:

Other countries such as Spain, France, and Italy have already registered hundreds of products since the scheme’s inception. In contrast, the United Kingdom only has 38 registered food products; hence the minister’s call for more products to be registered.

Some of the food products that have already been registered include:

There are some products which are already in the process of being approved under the said scheme:

Among the food products that Benn wants to be recognised are:

Now doesn’t all that food make you hungry? So what’s stopping you? Just make sure you get the “real thing!”