Museums are some of the best places to visit when in a new city. While many are the traditional type, there are also the unusual ones that let visitors learn more about the place.

London is home to plenty of museums even some of the world’s best. These include the Science Museum, Natural History Museum, Transport Museum, Imperial War Museum and British Museum. But if you’re after the unique ones, here are some worth visiting. They offer a different yet interesting perspective to the city that many people are not familiar of. 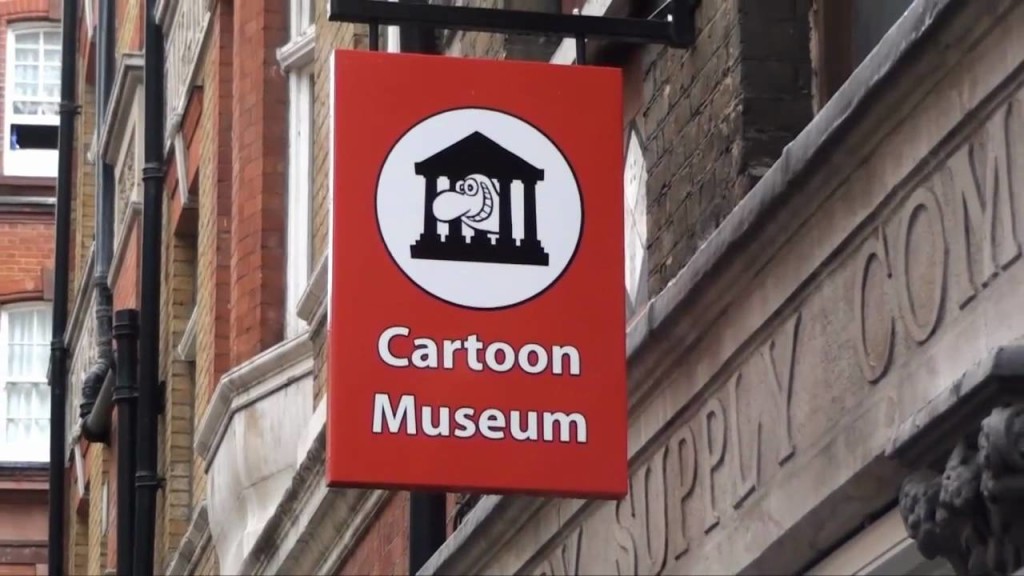 Art lovers, notably those who love cartoons, must not miss the Cartoon Museum. The goal of this place is to preserve and promote British cartoon art, comic art and caricature that date back to the 18th century.

The cartoons on display here are for all ages. Some of those featured here are the popular cartoon strips such as Dennis the Menace, Billy the Whizz and Bash Street Kids. The museum also has a comprehensive library where comic book enthusiasts can study the medium.

Museum of Brands, Packaging and Advertising

Admit it, seeing some old brands no longer available in the market today gives one a happy feeling. Not a problem because if you’re in London, you can check out the Museum of Brands, Packaging and Advertising where you’ll get to see the most familiar brands in their original packaging.

Consumer historian Robert Opie is behind this place situated in Notting Hill which houses a collection of more than 12,000 original items.

Found in the museum are packets of cereals, tins of baked beans and sachets of custard powder among many others. Visitors will also see here plenty of decommissioned products that used to be a frequent sight in your home’s kitchen. 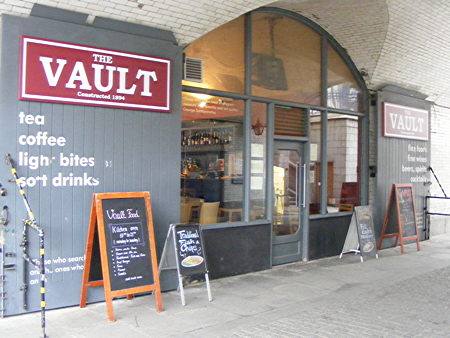 Located at the Hard Rock Cafe on Park Lane, The Vault is ideal for music fans. It is named as such as it used to be a major part of a Coutts bank.

In this place are memorabilia of music artists. The impressive collection features the guitar used by Slash of Guns N’Roses in the band’s November Rain video, the harpsichord used by The Beatles and even some of Madonna’s old credit cards.

Those curious about what old English toys look like, the Pollock’s Toy Museum is a great place to explore. The museum was named after a famous printer of toy theaters Benjamin Pollock and was opened to the public in 1956.

Occupying two conjoined houses near Goodge Street, the place showcases toys from childhood from around the world including puppets, stages, theaters, houses and trains. Although most ideal for kids, the museum also offers lectures and events on the history this art form that adults will surely enjoy.